Rev. Albert and his wife, Sabrina, both were born and raised in Iran, in Assyrian Christian families.  Each came to faith as teenagers, and immediately became involved in teaching in their beloved home church, the Assyrian Evangelical Presbyterian Church of Tehran. Both finished their theological studies in Tehran under the teaching of many godly ministers such as the late Rev. Tateous Mikaelian; one of the martyrs of the Iranian Church in 1994.  In 1996 Albert and Sabrina got married and moved to the United States of America.  In 1997 Albert was ordained as a full-time minister of the Gospel, and since then he has taken over the pastorate of two Assyrian congregations.  Albert and Sabrina praise the Lord Jesus for the many ways He used the Evangelical Church of Iran to nurture them spiritually and to provide them with innumerable opportunities to serve. They love the global Farsi-speaking Church and believe that God is leading them to invest the remainder of their days edifying the Farsi-speaking converts through preaching through the books of the Bible. 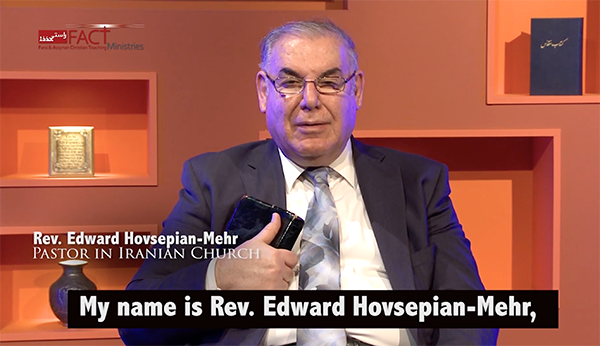